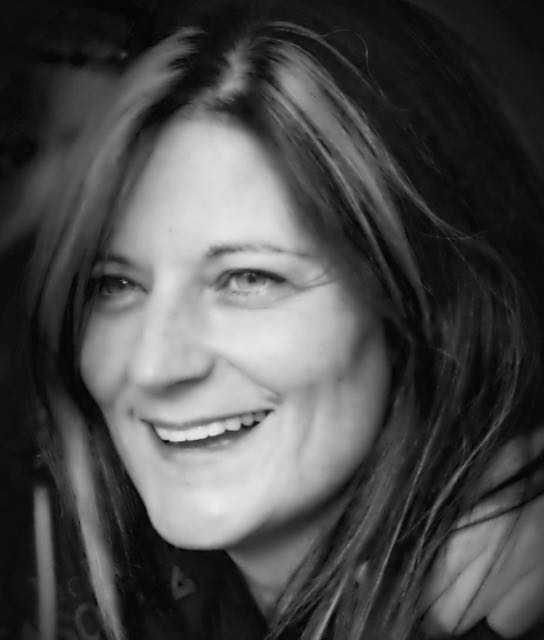 Beth is an NHS child Clinical Psychologist specialising in ADHD. She has a long standing interest in ADHD, having completed her Doctoral thesis on the ‘Experience of Adolescents growing up with ADHD’ whilst a trainee clinical psychologist. Beth’s current role involves providing specialist clinical psychological support for children and adolescents with ADHD, and psychological consultation in the diagnostic assessment of complex cases. Beth is particularly involved in supporting parents and carers of young people with ADHD. She runs ‘Parents In Control (Pinc)’ groups for parents of primary school age children and has also developed a unique 5 week program  specifically for parents of adolescents with ADHD; (Young People In Control, YPinc). In addition to her clinical role, Beth also lectures on ADHD at Edinburgh University to post-graduate D.Clin.Psychol students. 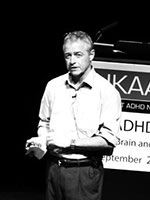 He has been a member of the National Autism Strategy Reference Group since 2010 and also sits as an educational expert on UKAP (United Kingdom ADHD Partnership).  He is an educational advisor to Mindroom and to the Perth & Kinross ADHD Support Group, and has worked as a Service Manager with responsibility for ASN at local authority level, as the Headteacher of an independent residential special school, and as Housemaster and Head of Department in one of Scotland’s largest boarding schools.

Bill holds post-graduate qualifications in Asperger’s syndrome and in Social, Emotional and Behavioural Difficulties, and has acted as an expert witness/advocate in cases involving school exclusion, ADHD, and autism spectrum disorders.  He has been trained in administering the Autism Diagnostic Observation Schedule (ADOS), the Autism Diagnostic Interview (Revised), and the Development & Wellbeing Assessment (DAWBA).

Lorna is the Group Services Co-ordinator at ADHD+ (the Perth and Kinross ADHD Support group). She is a co-founding member of the Group, has over twenty years’ experience of family support work and developed her keen interest in ADHD and its associated neuro-developmental disorders through her interaction with children, young people and adults dealing with the condition.

From its evolution to current date, Lorna has been a driving force in the development of ADHD + and has been instrumental in creating a comfortable space for families to access on a regular basis where they can build skills and capacity through workshops, education, peer support and individual support strategies.

Lorna says “I have learned over the years from our families that they really need support and understanding to manage the challenges that ADHD brings into their home. It is our Group’s ethos to provide them with the necessary tools to move forward in a positive way not only with ourselves but other partner agencies”. 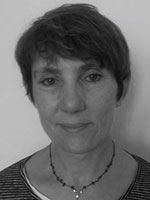 Tracey is a freelance writer and researcher with experience in communications and children and young people’s policy at national and European levels. She has worked for children and young people’s charities in Scotland since 2002, most recently for Mindroom, a Scottish charity supporting people with learning difficulties and their families. In 2015 she was awarded a Travel Fellowship from the Winston Churchill Memorial Trust to research post school experiences of young people with autism, ADHD and/or Tourette’s Syndrome in three European countries and her report, Life on the Edge of the Cliff, was published in 2016. She is the parent of a 20-year-old with Asperger’s Syndrome and a member of the thinktank for the Scottish Transitions Forum.