There is no accurate record of the exact number of people diagnosed with ADHD in Scotland.  However, we have analysed the latest year’s NHS Scotland data on the prescribing of ADHD medication to give an indication of the proportion of adults and children being treated for ADHD in different Healt 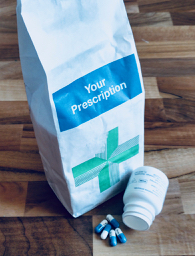 The data shows that the number of people in Scotland on treatment for ADHD has increased substantially since the ADHD Services over Scotland report was published in 2012.   However, the data highlights the very wide variation in treatment rates that persists between Health Boards – with five times more children being treated for ADHD in Borders than in Lanarkshire, for example.